Volkswagen will invest an annual 4b Euros to China; Domestic BEVs are expected to be launched in 2019 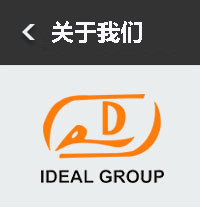