Gasgoo.com (Shanghai) - Compared to the previous two years, sales of Chinese SUVs over the first half of this year have begun to lag behind. A number of models, including the Changan CS75, BAIC Huansu S3, Zotye T600, JAC Refine S3 and Changan CS35, have all seen their monthly sales volumes fall. Only four own brand models managed to make the top ten individual model sales charts in April, compared to a high of eight from the previous year. That number has fallen even further in May and June, when only three of the ten best-selling SUVs in the country were domestic own brand models. Chinese manufacturers’ market share in the SUV segment has also been slipping.

Chinese manufacturers’ losses in the SUV market have been to the gain of foreign brands. Own brands’ strategy of relying on the competitive pricing of their models has been beginning to be broken as prices of joint venture models have been slashed. Furthermore, the SUV market has been saturated by own brand models. In 2013 there were only 62 own brand SUV models on the market, compared to 110 models in 2015. Even just this year approximately 40 new SUV models have been announced by own brands. This excessively large number of options is further compounded by the fact that own brands’ lag behind JVs when it comes to engine, transmission and chassis technology. 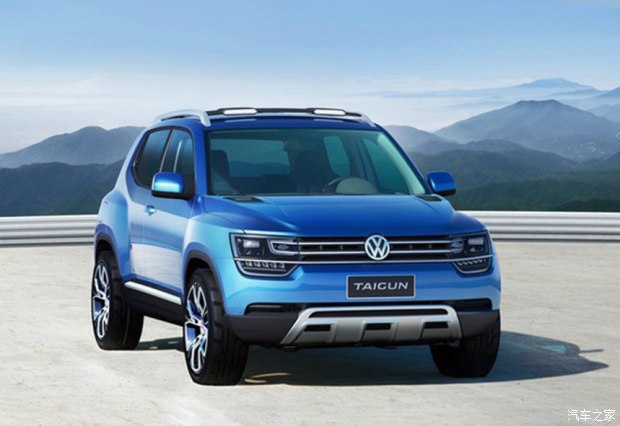 As JVs reduce the prices of their SUVs, consumers who would have previously only been limited to buying own brand vehicles now have more attractive models to choose from. Two examples of this are the Kia Sportage and Hyundai ix35, prices of which have been reduced to the 120,000 RMB mark, placing them right in the same segment as own brand models. As has been clearly shown, without price as a factor, Chinese consumers prefer JV models to own brands ones. VW has even announced plans to begin developing two budget brand models for release over the next two years, which will provide Chinese manufacturers with even more competition. 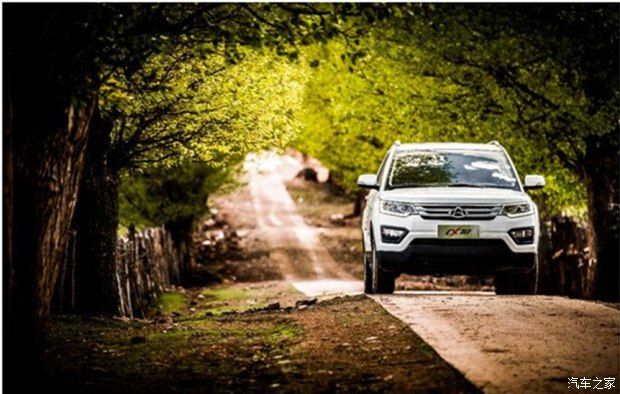 One of the strategies that Chinese manufacturers have taken has been to develop MPV-SUV crossover models. One of these is BAIC’s Huansu S3. The S3 saw reasonable market success with its monthly sales right after launch exceeding 10,000 units. Changan attempted to mimic that success with the launch of its CX70 (pictured above), which is built on the same platform as its Honor MPV and was available in a 7-seat variation.

These MPV-SUV crossover models have been well-received in second- and third-tier cities, where households have limited income and require a vehicle that can seat large families and possess large cargo space. If a manufacturer is able to release such a vehicle at a competitive price point, they would be certain to enjoy considerable success in these markets.

The midsize SUV segment also remains of considerable importance, with its total sales volume growing 59% year-on-year in the first half of 2016. There are still a number of opportunities for development in the segment.

Chinese manufacturers can take advantage of these opportunities by releasing larger models that can several occupants, which is a specific demand of Chinese families. Chinese manufacturers have taken note of this, with plans to launch several vehicles later this year, including the GAC Trumpchi GS8, Zotye SR8 and Lifan X80.