Gasgoo.com (Shanghai) - The automotive market in China has undergone rapid development over the last decade. One result of this development is that more and more own brand automobile manufacturers have been moving to developing their own engines and transmissions. 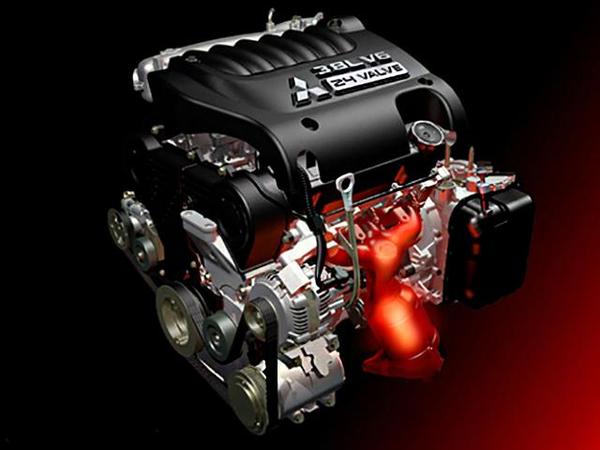 However, there is still a number of own brand manufacturers who use foreign brand engines to power their vehicles. Among commonly used engine choices are those made by Mitsubishi. Inline four-cylinder engines are still among the most commonly used engines in smaller vehicles. Mitsubishi’s work in this field being highly praised, with engines such as the 4G1 series, 4G3 series, 4G5 series and 4G6 series being very popular. Mitsubishi has given production rights for the 4G1 and 4G6 to joint ventures Soueast Mitsubishi and Aerospace Mitsubishi. Their mature technology and affordable prices have made them the popular choice among Chinese automobile manufacturers, appearing in several models, including those listed below: 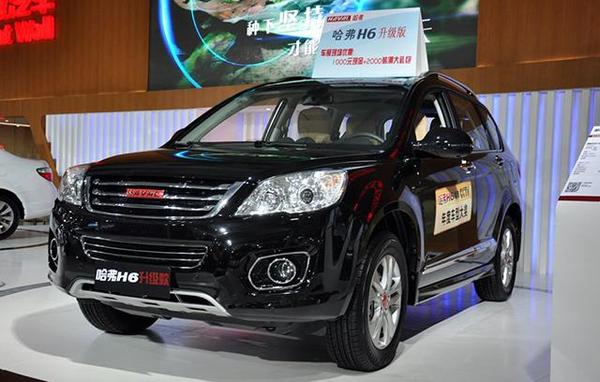 With 240,300 units sold over the first half of this year, the Great Wall Haval H6 has gone to be the country’s best-selling SUV. Priced between 88,800 RMB and 162,800 RMB, the Haval H6 comes with two engine choices, a turbocharged 1.5 liter engine known as the GW4G15B, which is descendent of the Mitsubishi 4G1 series, and a 2.6 liter engine known as the 4G69S4M, which is related to the Mitsubishi 4G6 series. 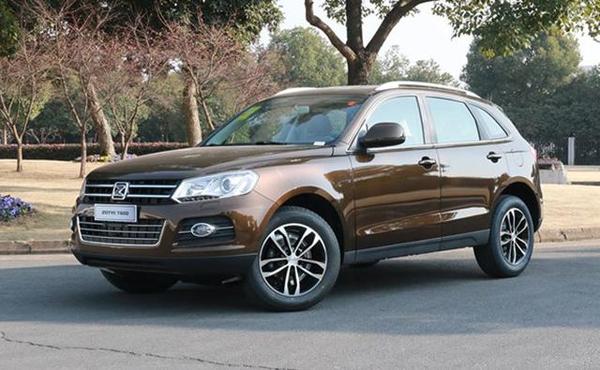 Despite a recent downturn in sales over the past few months, the Zotye T600 continues to accumulate monthly sales of over 10,000 units. Its competitive price point, ranging between 79,800 RMB and 149,800 RMB, and slick looks have allowed it to gain popularity among Chinese buyers. The T600 is powered by a 4G63S4T turbocharged 2.0 liter engine that is part of the Mitsubishi 4G6 series. 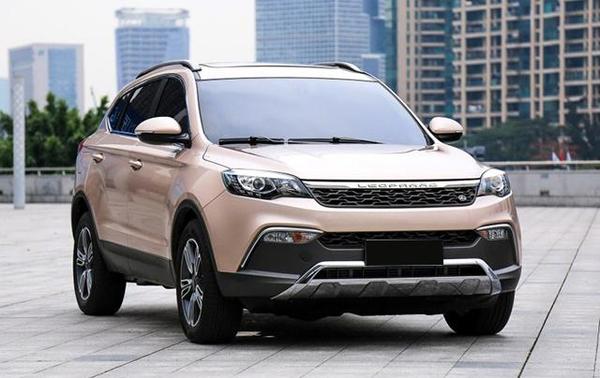 Based on its close relationship with Mitsubishi, almost all of Liebao’s products use Mitsubishi engines, including the turbocharged 2.0 liter 4G63S4T and 2.4 liter 4G64S4M engines. 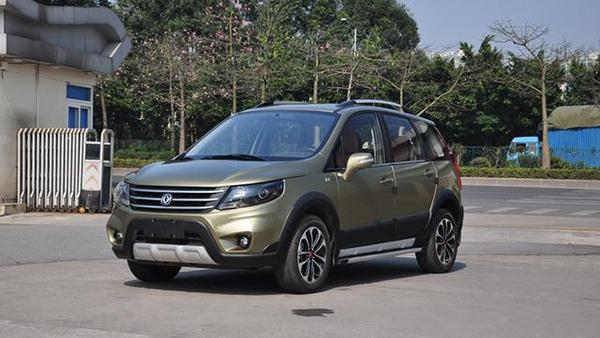 Dongfeng Fengxing uses 4A92 1.6 liter engines made by the JV Aerospace Mitsubishi for a large number of its vehicles. Other Mitsubishi engines used include the 4A91S 1.5 liter engine. 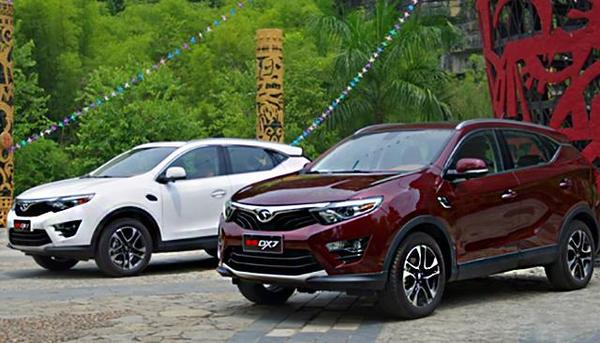