Shanghai (Gasgoo)- Chinese EV startup CHJ Automotive updated the information about it second model on the company's website. Reportedly, the new SUV model will likely be launched in October and the first batch of the model will be delivered in 2019. 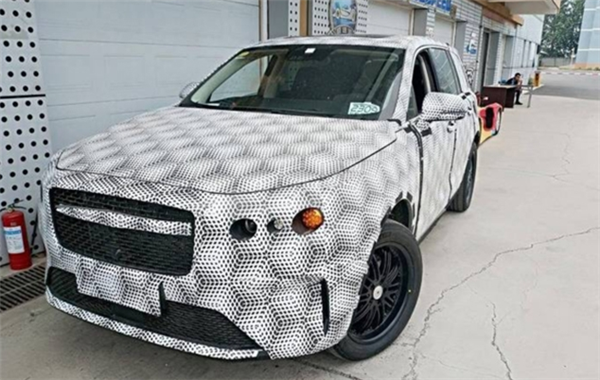 As the website describes, the 5m-plus-long new model, positioned as a premium mid-full size SUV, is designed to eliminate range and charge anxiety for drivers by adopting high-capacity battery packs in conjunction with range-extenders, which boasts a maximum mileage of 800km.

According to the patent images exposed before, the new SUV model looks a bit boxy, featuring rounded lines exteriorly. Inside, the overall layout presents a rather mild looking by using quite a few flat lines. A large screen with few physical buttons is placed in both center console and gear level area.

The new model may be powered by the range-extended hybrid powertrain, comprising a dual-motor system, a 3-cylinder gasoline engine, a front battery charger, which is not engaged in the vehicle propulsion. 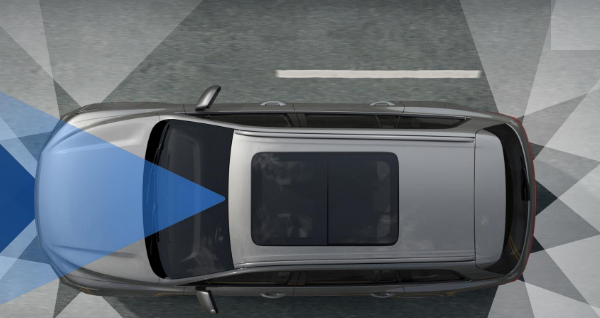 Moreover, it is expected that the all-new SUV model will be equipped with the level 2.5 autonomous driving system. The automaker stated on the website that its hybrid control algorithm, which is especially developed for China's road conditions, has undergone a total of 350,000km of road tests, and will provide a safer and more comfortable driving experience.

Li Xiang, CEO and founder of CHJ Automotive, said that the company will start to mass produce Level 4 autonomous vehicles from 2021 and expects to ripen the mass-production by 2025.