the new SUV model looks a bit boxy, featuring rounded lines exteriorly. Inside, the overall layout presents a rather mild looking by using quite a few flat lines. A large screen with few physical buttons is placed in both center console and gear level are 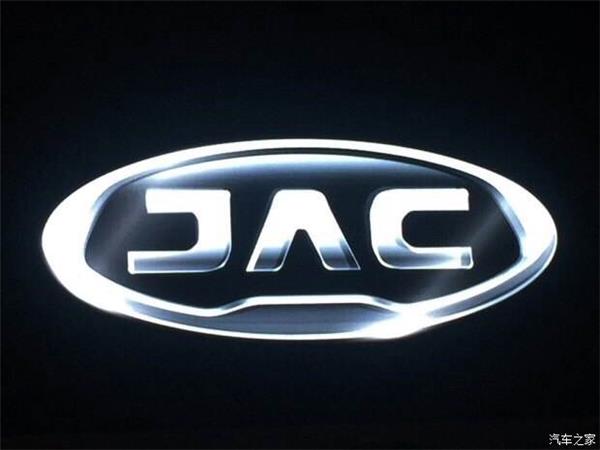 The net profit attributable to shareholders of listed company after eliminating non-recurring profit and loss will drop around RMB 628 million, plummeting 326% over the previous year.

As to the influence of non-recurring loss and profit, JAC was granted RMB 701.9269 million subsidies from governments, RMB 530.2572 million more than the same period last year.